The preamble continues: "Respectively, the correct/extra/omitted letters in clue order provide an author and the title of one of his works which explains why certain characters should be removed from the initial grid wherever they occur.  However, in common with the work, the season prevails (symmetrically) in the final grid to be submitted by solvers."


The letters derived from clues provide DR SEUSS and THE GRINCH WHO STOLE CHRISTMAS. Solvers are required to delete all instances of C,H,R,I,S,T,M and A, leaving only NOEL in the grid. 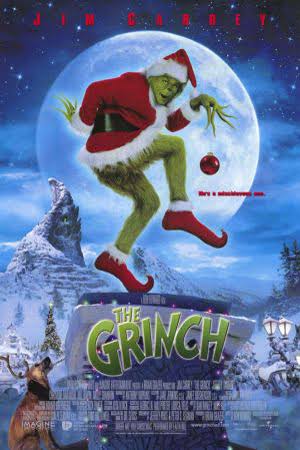 
Posted by Eclipse at 13:49 No comments: Links to this post