Published in the i newspaper on 22nd October 2016 as Inquisitor 1461, Elimination Contest by Eclogue.

To illustrate the elimination contest, solvers should erase the four names of the losers to be found in the completed grid and highlight the winner, leaving real words or abbreviations when ignoring the resultant spaces, with one exception.  That exception can be resolved by replacing one letter, which will then provide the initials of the creator of the contest.  In 24 clues a letter should be removed prior to solving – these letters in clue order confirm the eliminations.  The remaining 22 clues give an extra letter in the wordplay which, in clue order, provide the ‘organisers’ of the contest. 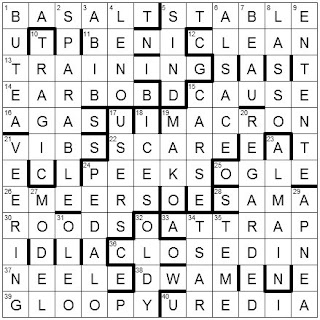 This puzzle celebrates the popular children’s novel, CHARLIE AND THE CHOCOLATE FACTORY, during which four children (Augustus GLOOP, Violet BEAUREGARDE, Veruca SALT and Mike TEAVEE) succumb to various mishaps during a visit to WILLY WONKA’s factory.  The ‘winner’ (of the chocolate factory as it transpires) is Charlie BUCKET.

The eliminated letters from clues read in order: AUGUSTUS, VIOLET, VERUCA and MIKE. (24)

The additions to wordplay provide OOMPA LOOMPAS and WILLY WONKA (22)

After eliminating the four ‘losers’, all entries are real words or abbreviations, with the exception of ARBOB.  By changing the last B to R, for ARBOR, the initials of Roald Dahl appear. 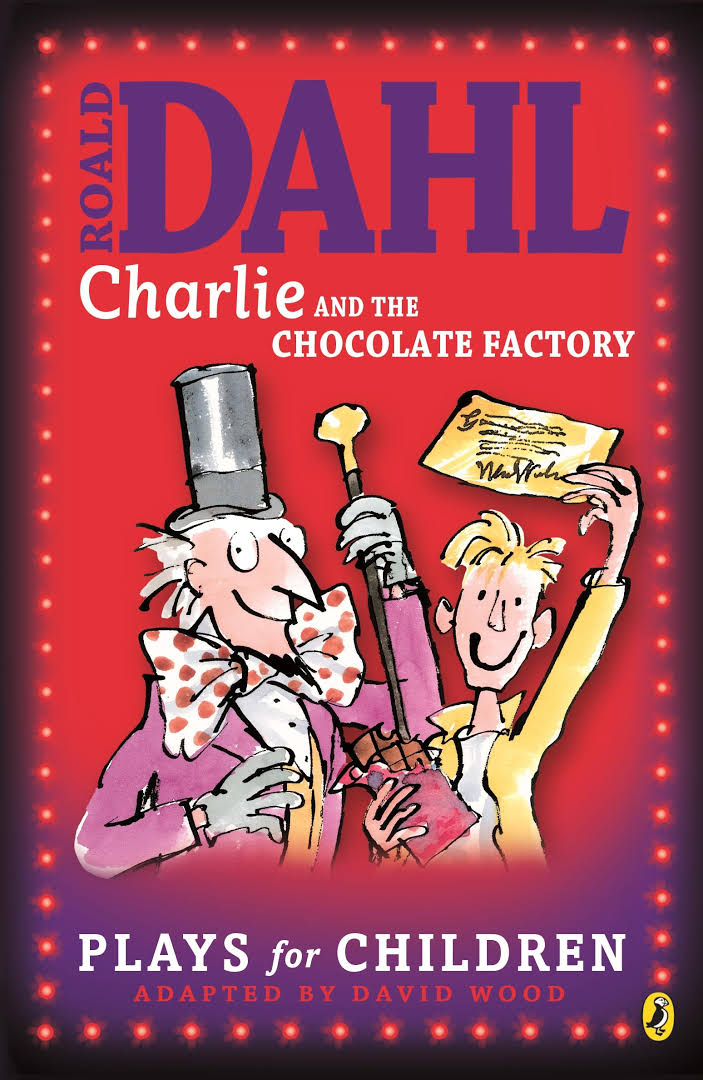 Posted by Eclipse at 12:13 No comments: Links to this post